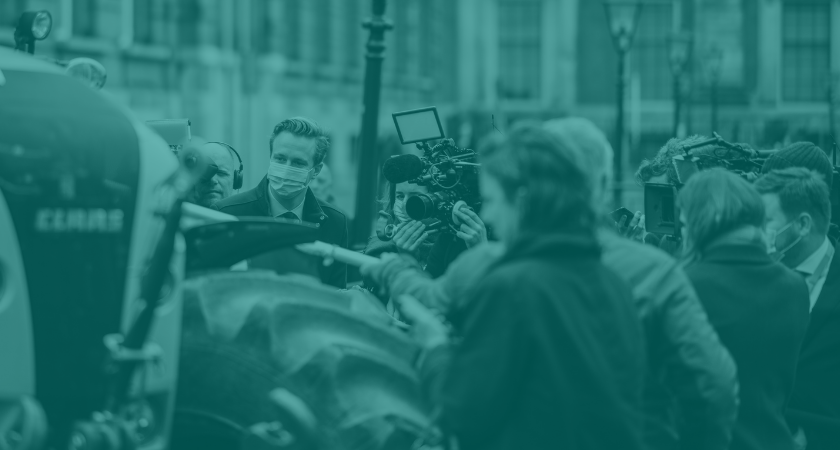 We’re preparing to recognize World Press Freedom Day on May 3. This year’s theme is “Journalism under Digital Siege,” focusing on “the digital era’s impact on freedom of expression, the safety of journalists, access to information and privacy.”

Jodie Ginsberg, President of the Committee to Protect Journalists, said, “Journalists help hold power to account, expose corruption and injustice and shine a spotlight on the most important issues of our day – from health to climate to social change. For that, far too many face a growing threat of violence and harassment.”

To mark this year’s World Press Freedom Day, we want to highlight a few recent stories from the U.S. and around the world that you might have missed. Read through these and their related stories to get an idea of the state of press freedom around the globe.

In the early months of 2022, Iowa, Kansas and Utah implemented new rules that would limit reporters’ access to lawmakers. The rules effectively allow elected officials to avoid interacting with the press, even when it comes to high-profile topics like election laws or abortion, and hinder journalists’ ability to ask questions and keep tabs on the fast-paced proceedings. “Placing restrictions on journalists in the Senate chamber suggests there is something to hide, or that leadership is taking unwarranted and unnecessary retaliation against reporters,” former Kansas lawmaker Steve Morris wrote in an editorial in the Kansas Reflector.

Shortly after Russia began its invasion of Ukraine in late February, the government began placing restrictions on the country's independent press. Dmitry Muratov of the Russian newspaper Novaya Gazeta told CJR, “We received an order to ban the use of the words ‘war,’ ‘occupation,’ ‘invasion,’… However, we continue to call war war. We are waiting for the consequences.” Other newspapers, digital outlets and radio stations were blocked or shut down. Russian lawmakers also passed legislation that criminalized “fake” news about the war, threatening up to 15 years in prison as punishment.

The Committee to Protect Journalists said Putin had plunged Russia into an “information dark age.” Reporters Without Borders called the new law the “final blow” for the country’s free press.

At the International Journalism Festival, which took place in Perugia, Italy, in early April, a declaration was introduced calling for increased support of independent media and journalists in Ukraine. It reads, in part, “The targeting, torturing, and killing of journalists is abhorrent and must be stopped. Those responsible must be held accountable and brought to justice under national and international law. Vicious online attacks against news organisations and individual journalists must also cease. We condemn Russia’s attacks on press freedom and freedom of expression in Ukraine in the strongest possible terms.”

Nearly 300 organizations and individuals signed the declaration, including the Association of Independent Press, the Dart Center for Journalism and Trauma, Report for America, and the World Editors Forum.

In January, a spree of killings of journalists caused a rare public outrage in Mexico, a country that regularly sees brutal violence against the press. Journalists across the country held vigils and demonstrations after three reporters were killed in the first weeks of the year: reporter José Luis Gamboa Arenas (Jan. 10), photographer Alfonso Margarito Martínez Esquivel (Jan. 17) and broadcast reporter Lourdes Maldonado López (Jan. 23). CPJ ranks Mexico as one of the deadliest countries in the world for reporters. Jan-Albert Hootsen, CPJ’s representative for Mexico, said in a statement, “The ongoing brutality against the journalists in this country is a direct consequence of the authorities’ unwillingness and inability to combat the festering impunity that fuels these killings.”

The trial in the murder of Saudi dissident journalist Jamal Khashoggi is being transferred from Turkey to Saudi Arabia. The decision is a blow to human rights activists who hoped the trial would make public more evidence from the case. It also means a near certain end to the case, since Saudi Arabia’s trial of the suspects is already over and many of the defendants in the Turkish trial were acquitted.

After falling out with his government, Khashoggi moved to the U.S. and began writing columns for The Washington Post that were critical of Crown Prince Mohammed bin Salman and his plans for Saudi Arabia.

“It is a devastating blow to all of those who have worked on the case,” said Agnès Callamard, who investigated the killing for the United Nations and now heads Amnesty International. “It is cowardly, it is spineless, it is a denial of justice.”

Jimmy Lai, the Hong Kong media mogul and pro-democracy activist, has been charged under Hong Kong’s sweeping national security law and is serving 20 months in prison. Now, his lawyers are asking the U.N. to investigate the case as a form of “legal harassment,” punishing him for speaking out. Lai, publisher of the now-defunct Apple Daily newspaper, has been charged with four separate criminal prosecutions related to attending and joining various protests. He faces “the risk of spending the rest of his life in prison simply for speaking out, and for seeking to defend freedom of the press, democracy and the rule of law in Hong Kong,” Lai’s counsel, Caoilfhionn Gallagher, said in a statement.

If you’ve read these stories and find yourself feeling low about the state of press freedom, you’re not alone. To mark World Press Freedom Day, join the fight and share the key messages of the day, some of which include:

Show your support for journalists this World Press Freedom Day and beyond. 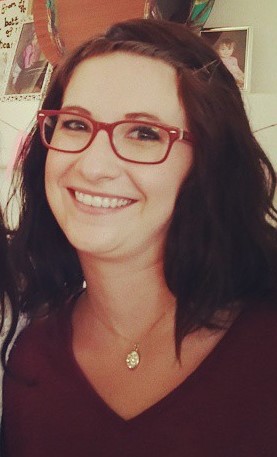 Rocky Parker is the Digital Content Lead at Cision and has been with the company since 2010. In addition to writing content for Beyond Bylines and the Cision blog, she works with journalists, bloggers, and content creators to create their targeted newsfeeds from PR Newswire for Journalists. Rocky also counsels on SEO and content writing best practices.