LG Group (LG) is a South Korean multinational electronics company with more than 80,000 employees and 119 local subsidiaries worldwide. It is one of the world's leading producers of flat panel TVs, mobile devices, air conditioners, washing machines and refrigerators.

To commemorate its 70th anniversary, LG partnered with world-renowned designer Tokujin Yoshioka to showcase a large-scale light art exhibition at the 2017 Milano Design Week, the world’s largest design show. The exhibition reflected the beauty of nature and the complexity of the human senses through LG’s cutting-edge light technologies. This collaboration expresses its commitment to improving consumers’ quality of life through innovation. 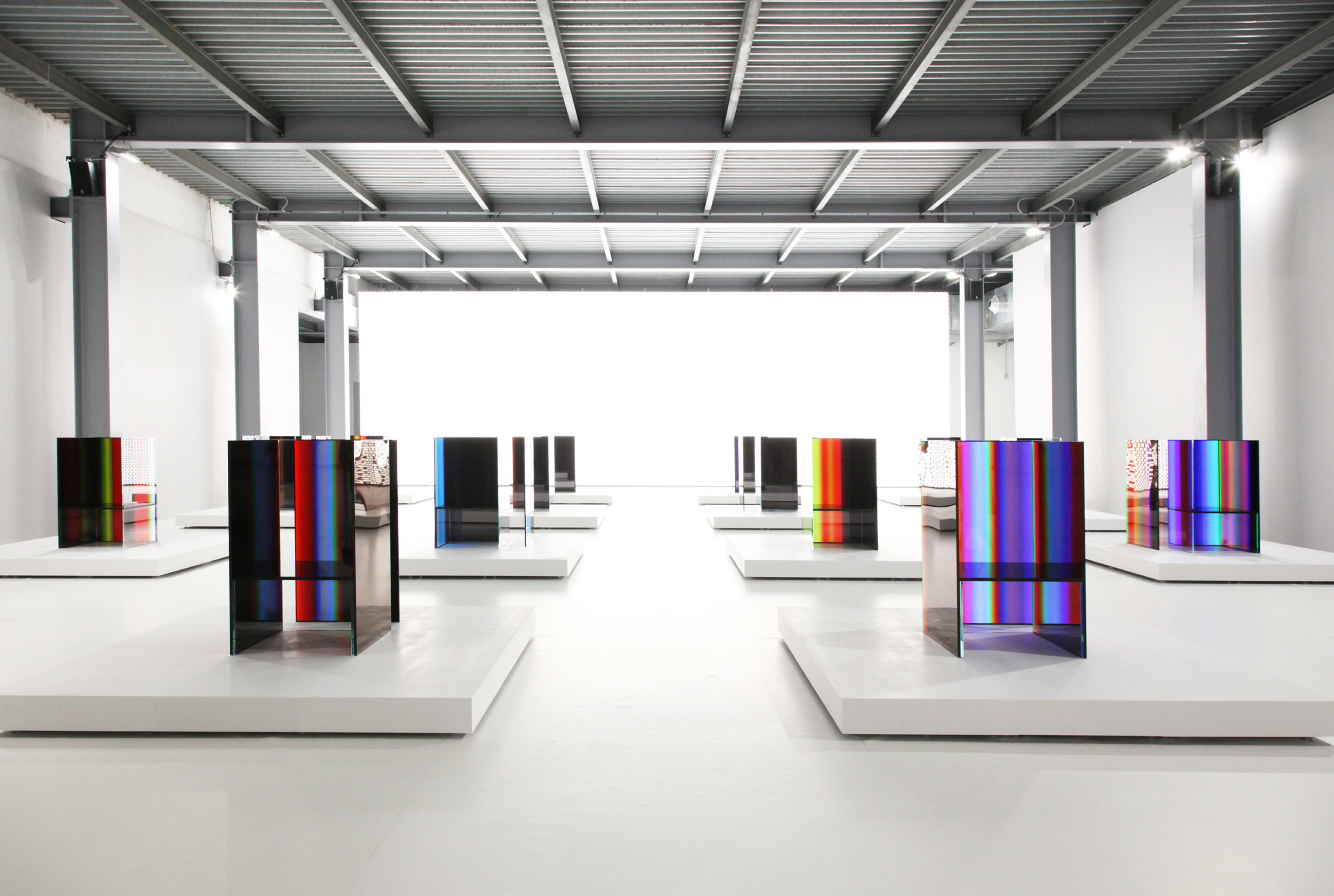 LG realized that while a typical text-only release could explain the meaning behind the art exhibits, it would be unable to illustrate the visually impactful art exhibition. The team began to explore other means of communications and finally decided to create a multi-channel news release with Cision Distribution by PR Newswire. It was the first time the LG head office in South Korea took charge of a communication that would usually be handled by the regional office.

Using eye-catching visuals from the art exhibition, Cision created an engaging multi-channel news release by blending text, audio, videos, logo, photos, social media tools and other documents into an interactive HTML platform. During the Milano Design Week, the release was sent to the United States and all European Union member countries, particularly targeting media outlets in the Technology and Lifestyle trade categories. To connect with local audiences, the release was distributed in five languages - English, French, German, Italian and Spanish. 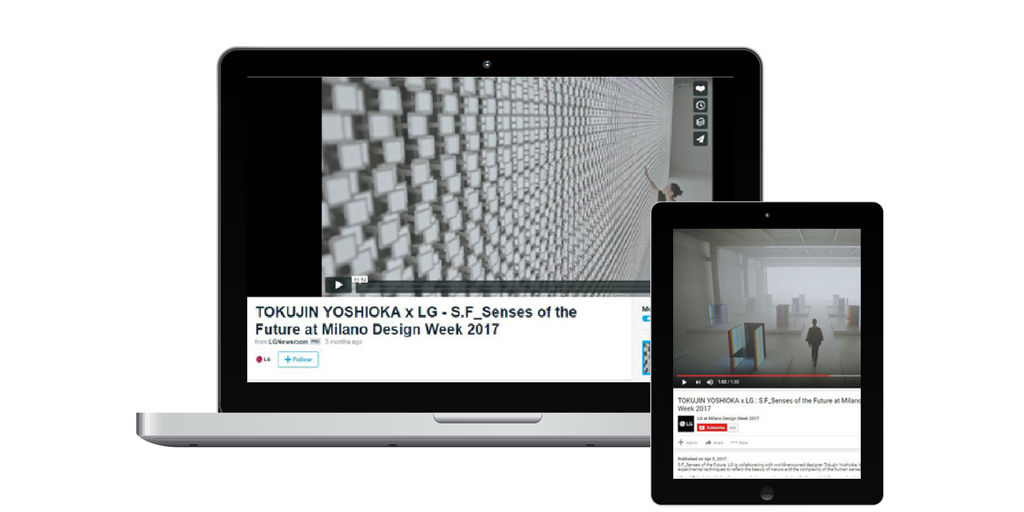 With the multimedia news release, LG was able to: 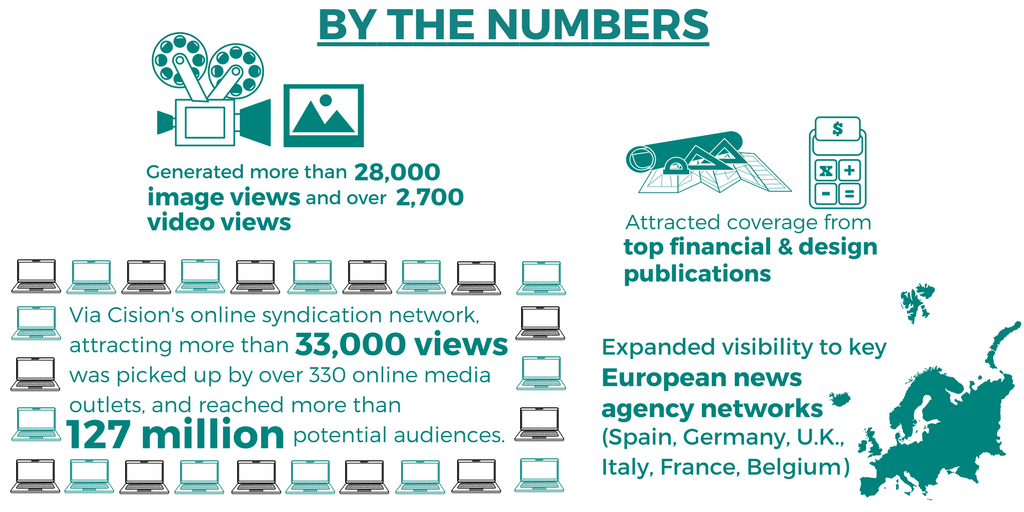 “It was the first time the head office in South Korea sent out a multimedia release. It was a good way to engage our target audiences with visuals including videos, as well as localize the release in multiple languages to boost engagement and media pickups. We would like to thank Cision’s Korea team for making our first multi-channel news release a success.” -  Heejeong Choi, LG Group