You don’t need a new year’s resolution for your Twitter presence in 2016. Here’s why: in 2015, Twitter’s growth was negligible and its utility (despite different enhancements and tweaks) remains pretty consistent.

Twitter engagement rates (as a percentage of total followers) are in the tenths or even hundredths of one percent, and reach is often in the the low single digits.

That said, Twitter is a social platform that is uniquely positioned for:

Despite its flaws, Twitter can be a very helpful social network for most businesses, but many brands don’t use it to its fullest potential. Here are eight ways you can differentiate your brand from your competition on Twitter in 2016:

More than even Facebook, Twitter is the preferred social network for social care. Of course this is a bit unexpected given the scale of each (According to Pew, 71 percent of online adults use Facebook, compared to 23 percent who use Twitter).

That said, the majority of social care inquiries go unresolved and unacknowledged. To complicate matters, sometimes customers will vent on social media about you without tagging you for resolution. Having a means to actively listen for customer inquiries and feedback, and responding in a timely manner is key to social care on Twitter.

Most surveys on the subject report that people would like Twitter inquiries to be addressed within one hour of initiation.

A great example of a company that is doing this right now is Amazon with their @amazonhelp Twitter account. Amazon responds to every inquiry and either solves or redirects every social inquiry to an appropriate customer service function.

An article in the Wharton Business Review discusses the opportunities for social care in verticals such as banking and airlines concluding that servicing customers on Twitter is a huge differentiation opportunity.

The best advice for content distribution on Twitter in 2016 comes from 2009. Guy Kawasaki, former Chief Evangelist for Apple and marketing thought-leader, promoted an idea that was so radical to the Twitter community that it was shunned: tweet multiple times to promote a single piece of content or messaging.

The reason for Kawasaki to tweet so differently than other users was pragmatic: the time-sensitive nature of Twitter means only a small portion of his followers saw a single tweet. Tweeting multiple times insured that more people would see it.

Here’s how Kawasaki describes it:

“I repeat my tweets because I don’t assume that all my followers are reading me 24 x 7 x 365. This is the same reason that ESPN and CNN repeat the same news stories throughout the day.”

The same tactic that was perceived as heresy in 2009 is now commonly used by companies to optimize Twitter distribution of content and messaging.

People are often shocked when I tell them that tweeting a link to 30,000 followers may get only a handful of pageviews. But that response rate is indicative of the time-sensitivity and overall noise on Twitter.

Repetition and Twitter Cards help, but platforms like Triberr allow you to create and join tribes that read and (optionally) share content. The reach of Triberr escalates quickly: my aggregate tribes have a purported reach of 264 million people.

While that number is surely embellished, the distribution that these sharing networks provide my blog is legitimate and powerful.

The most engaged posts on Twitter are media posts (this is also seen in visual media platforms such as Instagram), and the way to get media into your tweets are with Twitter Card metadata. Twitter Cardscurrently come in four types:

This is a great way to differentiate your content, especially because once the metadata is set and the card is approved you don’t have to do anything else.

Hashtags are commonly seen on Facebook and (especially) on Instagram, but it’s important not to take them for granted as a way to contextualize Tweets.

Hashtags can serve multiple purposes: from curating a contextual stream of Tweets to co-opting into a larger discussion.

A lot of what you can do with Twitter is predicated on your ability to be notified when conversations are happening and to respond promptly.

Social listening is an important aspect of doing anything with Twitter (especially customer service), and is something that you need some sort of application to manage.

You can’t meet the expectation of a 60-minute turn time for social care if you only check your social media accounts sporadically, and this is where software solutions can help to manage Twitter well.

In his book, The New Rules of Marketing and PR, David Meerman Scott argues that influencers are far more valuable to perpetuate your message than traditional media outlets.

I think this may be incorrect for some, but it is undeniable that online influencers offer distribution and accessibility that no traditional media does. Twitter is a great platform to search for, to discover, and to engage these influencers.

Cision’s media database is also a great resource to help you discover influencers who write about (or record content) about your niche, and to access their Twitter profiles.

Because influencers typically use social outlets as a distribution source, they are often active and engaged in social media and willing to engage about the topics that they write about. Twitter is a great way to break the ice and to practice slow PR on these influencers.

8. Embrace new features (whatever they are) 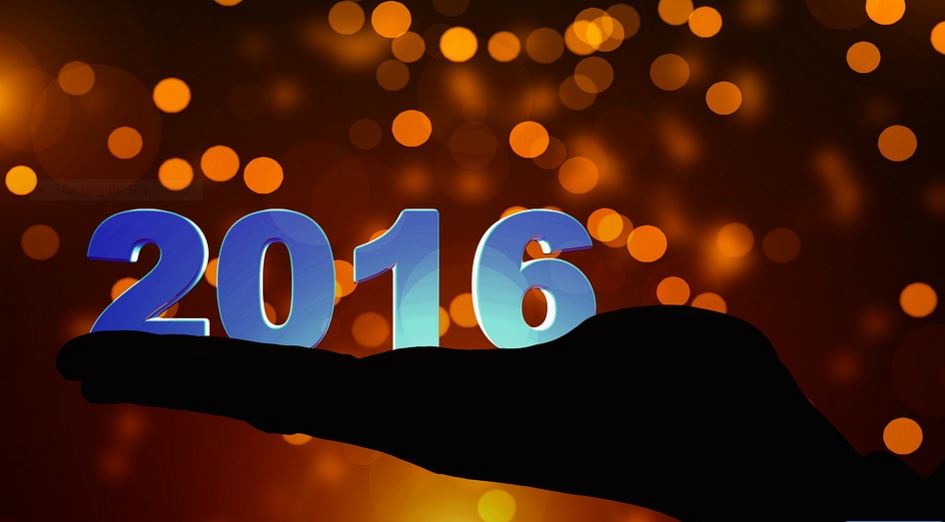 Want to know what new features Twitter will roll out in 2016? Here’s a sneak preview: more than you can imagine.

Twitter is under enormous scrutiny to generate revenue to boost their stock price and needs to grow its user base while generating greater advertising revenue. It’s not unlike the situation that Facebook faced when it went public, but Twitter doesn’t serve the same utility or have the user numbers that Facebook boasts.

That’s why rumor has it that Twitter will do away with its 140 character limit, enable commerce (payments) directly through the platform and allow Tweet controlled drones, among other features.

Ancillary platforms like Vine and Periscope serve to enhance Twitter, and early adoption of new features definitely almost certainly will differentiate you from your competition (on Twitter, anyhow).

The new features don’t even have to be introduced by Twitter, Domino’s ingenious Twitter pizza ordering (you tweet a pizza emoticon to Domino’s and it triggers preparation and delivery of a saved order).

Newer, flashier platforms have come around but Twitter’s utility won’t wane. In 2016, it may be worthwhile for communication professions to take a deeper look into the network and to consider ways to differentiate their presence from their competition.

For all of the statistics that don’t present Twitter in the best light, it has a distinct utility that many people use. Best wishes for you to enhance your social care in 2016.

A recent Cornell study describes how Facebook users are increasingly dependent on its utility. In fact, the study asserts that...