Montreal’s Osheaga music and arts festival is one of Canada’s most popular outdoor music events with over 135,000 attendees visiting Parc Jean-Drapeau between July 31 and August 2. This year was the festival’s 10th anniversary and to celebrate its continued success we monitored its popularity on social media with Canadians and brands.

The event’s official Twitter handle and its promoted hashtags reached more than 180 million people in between July 30 and August 5, from 15,057 unique authors. To put it into perspective, that’s 111 fold greater than the population of Montreal. 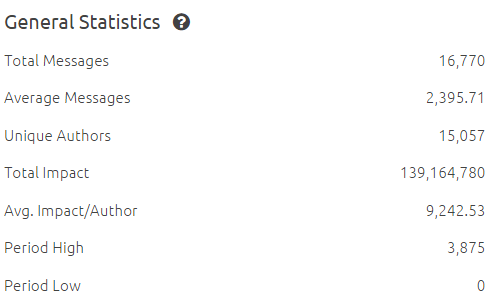 Twitter dominated the conversation with more than 16,772 sent through its platform. Instagram came second with 1,652. Osheaga fans participated on Instagram at a much higher frequency than those supporting Toronto’s Pan Am Games.

* Pan Am Games data based on a 24 hour period in the middle of July.

3. It is a national festival.

While the event is held in Montreal, Canadians from across country descend on the city to take part. Montrealers contributed 47% of the conversation on Twitter, with Toronto, Ottawa, Halifax and Calgary contributing 28%, 9%, 4% and 2% respectively. 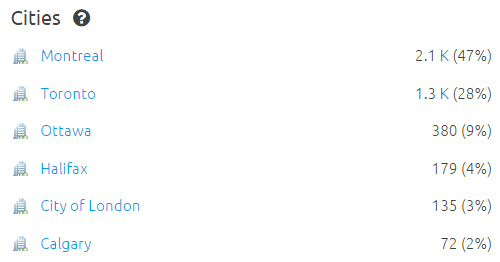 The festival is also bilingual with over three-quarters of messages on Twitter having been written in French. 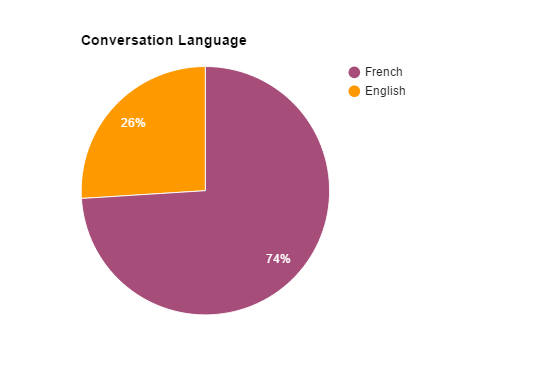 Summer festival clothing has risen in popularity alongside the number of festivals in Canada. On Instagram nine of the top 10 influencers were fashion brands such as Garage or fashion and lifestyle bloggers. 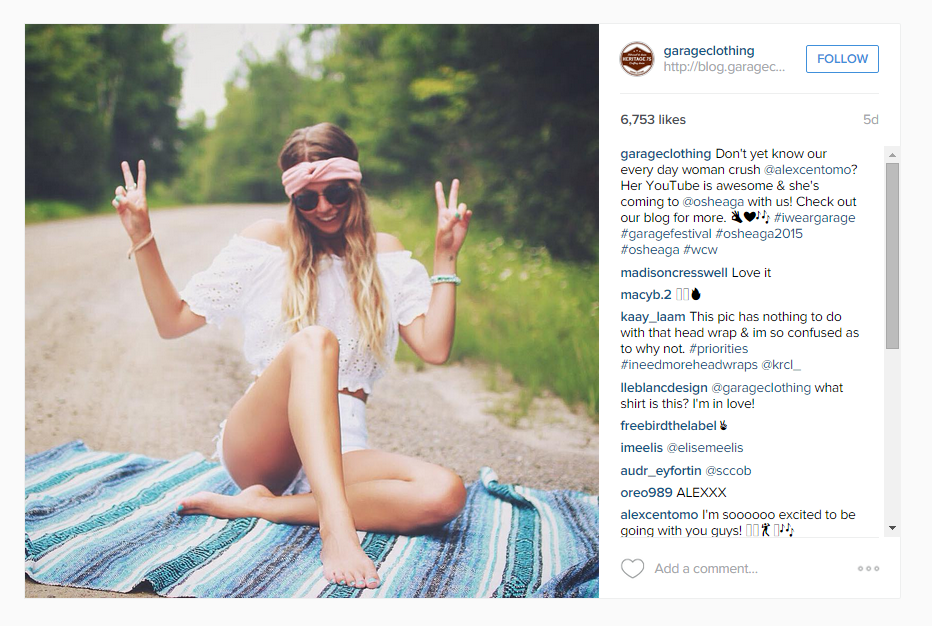 Here’s how they rank:

While Instagram’s most influential accounts were about fashion Twitter was dominated by bands and the music industry.

Here’s how they rank:

6. The top negative posts about Osheaga are about longing for its return. 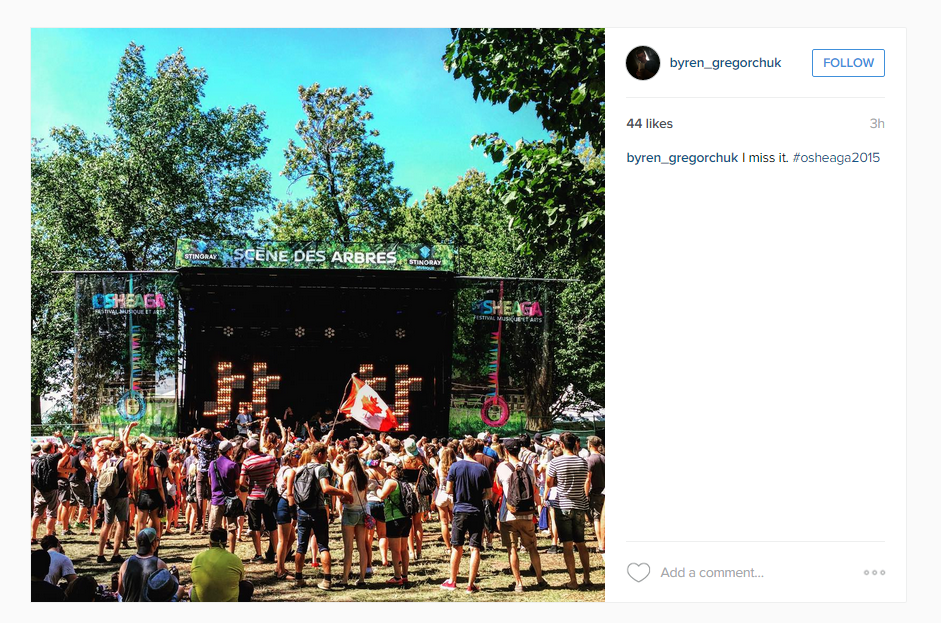 And on Twitter Osheaga’s own sense of humour shines through the post-festival blues.

Diversity on Board: Women in Power Positions

This post originally appeared on Newswire.ca   It’s long been known that not enough women have roles in senior leadership...