When Toronto shut down because of a record breaking ice storm on December 21, 2013, Toronto Hydro’s Director for Media Communications and Municipal Stakeholder Relation Brian Buchan had a plan. Bring the team together and communicate with everyone through every channel possible with a single voice. 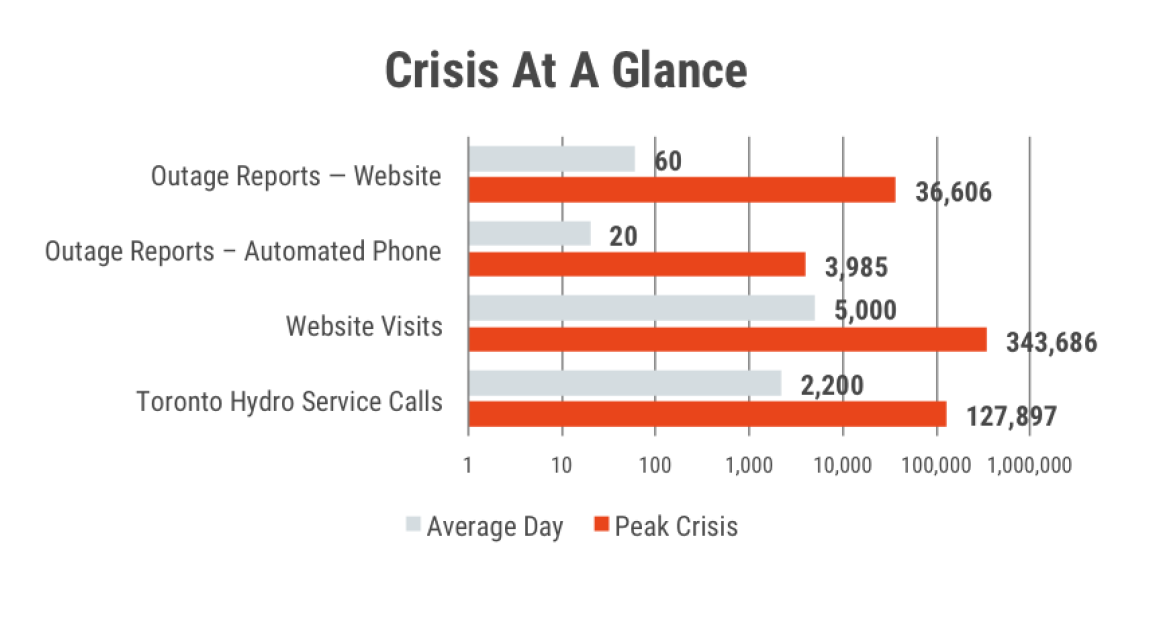 How did he do it? His team used a social media management tool and trained hard.

Toronto Hydro manages electricity for more than 700,000 customers affecting about 2.8 million people in the city.

“During the peak of the ice storm, more than half of our customers were out of power, 800 traffic lights were out, and 500 live wires were down on Toronto streets,” said Buchan. “Our number one concern was the public’s safety.”

The outage reports increased by 6,100 per cent, website traffic grew by 680 per cent and that’s while 416,000 customers were without power. When an emergency strikes, communication requirements skyrocket. Because ice storms are predictable—it’s more a matter of “when” rather than “if”—Toronto Hydro has an emergency plan in place that includes social media guidelines.  Knowing the right messaging and means of communication helped Buchan’s team respond to hundreds of messages an hour and with accuracy. 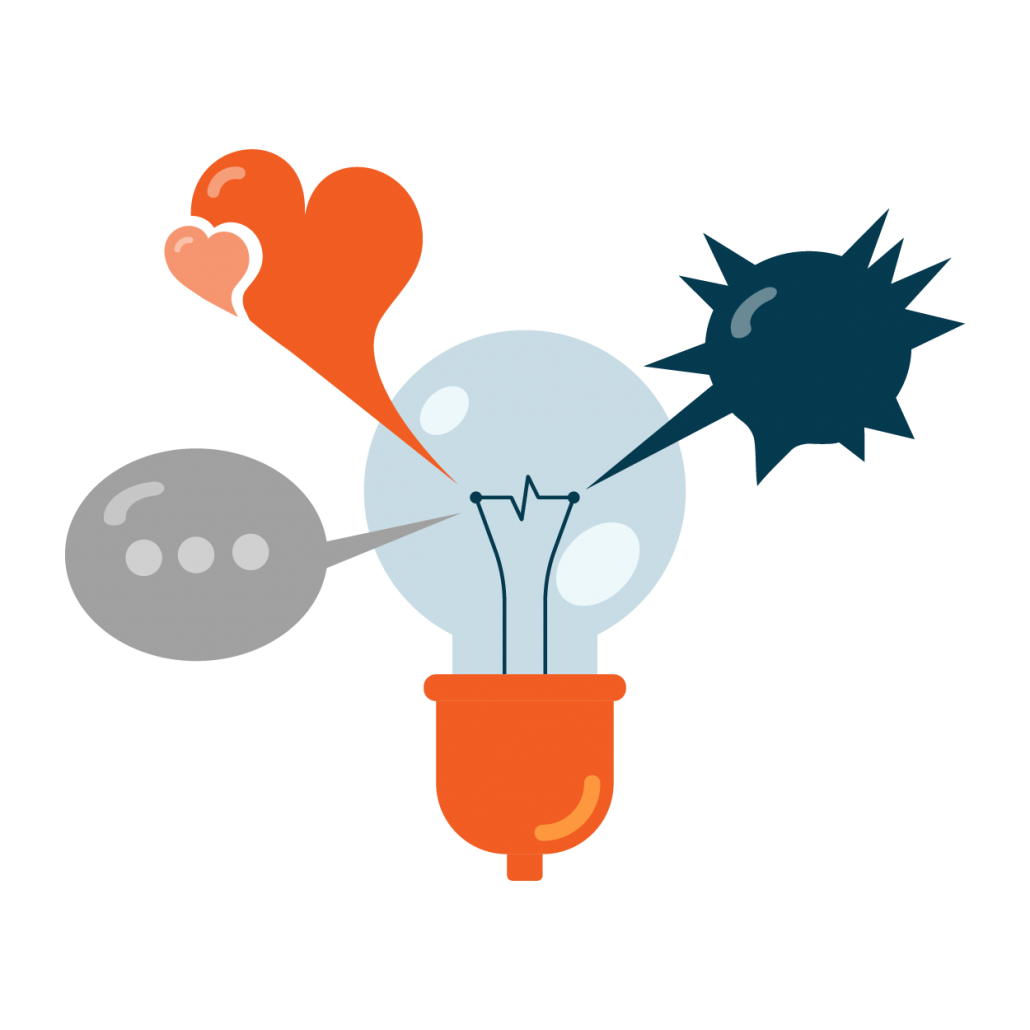 1. Respond to everything as quickly as you can

While you may not have people’s lives in your hands, this still means preventing further messages than can enflame a social media crisis. Arm your team to respond quickly in an emergency by preparing a response library for the usual types of complaints or issues that arise. Keep this as a living document during a crisis so teams can update it as new issues arise.

“We had teams from outside of marketing and communications help respond on social media,” said Buchan. “Planned responses help speed up the process and keep everyone aligned. “

2. No cherry-picking Respond to everything.

You can’t pick and choose the messages that you want to respond to whether its praise for your handling of the situation or a complaint. In case of the latter, try to move the conversation offline as soon as you can and direct that person to someone in your organization that can help fix the situation.  While the critical messages during the ice storm centered on the location of  down trees and power lines being relayed to repair teams, for your brand it could be critical service requests.  Connect with everyone who engages with your brand and help them find resolution.

When something has gone wrong and it is being worked on, stick to the facts.  If your brand is having a service outage and you don’t know how long it will take to repair, tell people that.

Social media managers had to respond to questions from residents about how long it would take to restore power to their homes or communities during the ice storm. Being accurate became integral to people’s comfort.

“If you tell someone it would take three days, they can prepare for that,” said Buchan. “If it then takes a full week, you’d force people to scramble to make other arrangements.”

Keep the lights on by keeping your staff full and people trained. Otherwise, your brand’s version of downed power lines will become unmanageable. 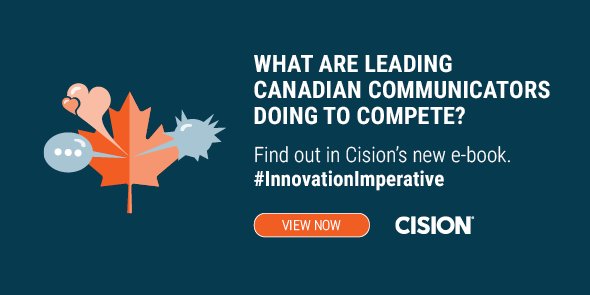 As Vice President of Information and deputy editor for La Presse, Éric Trottier is heavily invested in the way journalism...