When Canada competes against the Americas’ at this summer’s Pan Am and Parapan AM Games, our 977 athletes will proudly wear Hudson’s Bay Company (HBC) uniforms.

On April 29, HBC brought media, influencers and Pan Am athletes to the historic Glenn Gould Studio in downtown Toronto for a fashion show of the new line.

The launch gained traction in the Globe and Mail, Huffington Post, on CBC News and City TV (among many others). On social media on the day of the launch over 90 authors shared Tweets using the hashtag #HBPanam, reaching more than 400,000 people and trending on Twitter.  After years of training for the athletes of Team Canada, it only makes sense that the PR teams representing them have honed their skills as well.

HBC and Team Canada had about 20 people available to speak to the media at the event including the presidents of HBC, the Canadian Olympic Committee, and Canadian Paralympic Committee as well as 14 Team Canada Pan AM and Parapan Am athletes. The access to top executives produced more diverse content from the reporters present than otherwise would have been written. 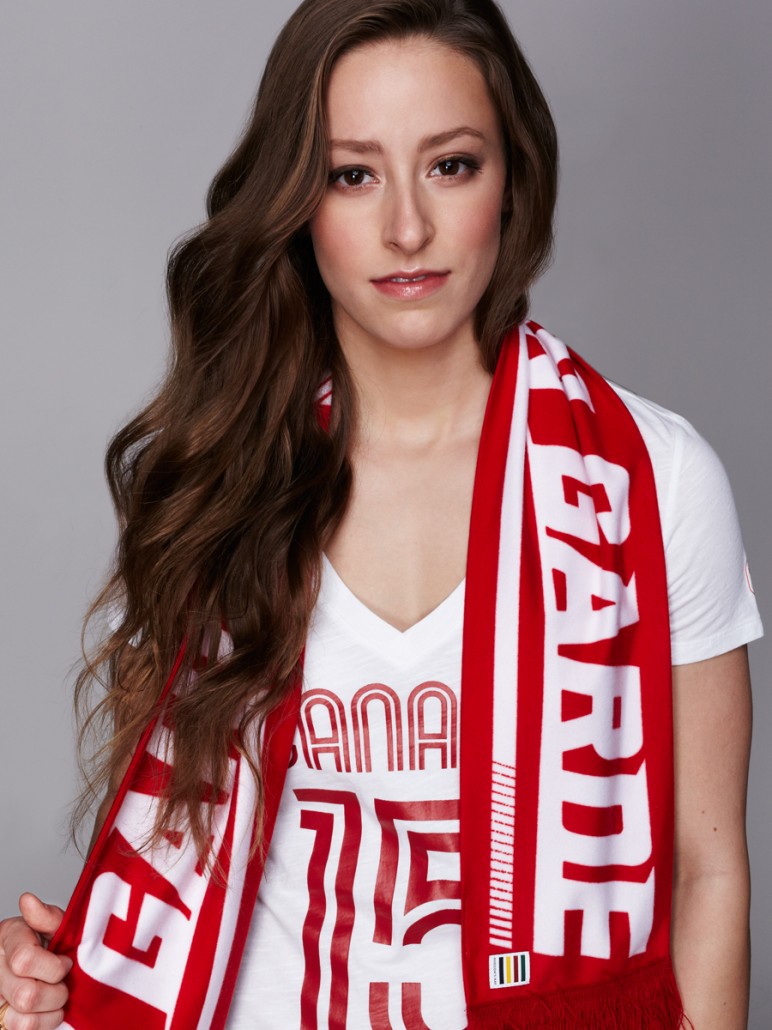 The PR team also paid special attention to producing materials in French and making bilingual personalities available for reporters from Quebec, Canada’s second largest media market. It’s important for national brands to craft opportunities for both languages within Canada. The Pan Am Games are a multilingual organization and that extends from the players through the marketing message.

The PR team invited media and influencers more than a week in advance providing reporters time to fit the brand’s mid-day product launch into their schedules.

Upon arriving HBC provided every member of the media a branded USB drive loaded with high quality images of the athletes wearing the new kit. Providing professional photography on-site, or even in advance, reduces the post-event follow-ups needed by staffers and enables reporters to hit their deadlines efficiently.

The launch wasn’t just about increasing retail sales, but also furthering HBC’s fundraising efforts for Canadian athletes. The company has raised nearly $41 million since partnering with Team Canada in 2007, providing the team with better performance equipment and the resources to hire world-class coaches.

A study by 3M found that 90 per cent of the information transmitted to the brain is from visual cues....