How to Stand Out in a Highly Competitive Marketplace

The consumer marketplace today, no matter the industry, is highly saturated. Whether its clothing, soft drinks, coffee, or the latest tech gadget, consumers are inundated with advertisements everywhere they turn making it more challenging than ever for brands to stand out among the noise. Personal computers, for instance, which have been around since 1975, are in more than 80 per cent of homes in North America. Markets this saturated are intensely competitive and the key to success is effective differentiation.

Two companies that are doing this well are ASUS Computers International and Microsoft, both of which have launched new products this fall. Each is taking a unique approach to make their brand stand out with one using a community of dedicated gaming aficionados and the other turning to high-fashion and lasers.

Play the long game to build an entrenched community. 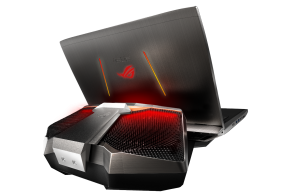 ASUS is a dominate player in gaming laptops, with 60 per cent market share in Asia and growing influence in North America. What has set it apart according Colin Wong, public relations specialist with ASUS, is the community built around the company’s Republic of Gamers (ROG) product line—which includes the a laptop made especially for gaming and separate 4k high resolution desktop monitor that.

“We’ve been at this for a decade,” said Wong. “Over time the community has grown and our products have been recognized for innovation and quality.”

ASUS held a media event in mid-October to highlight the company’s recent innovations, including a laptop dock that acts as a cooling tower for the computer. More than 50 technology journalists and influencers attended the downtown Toronto event to test out the brand’s new line before it is released to the public for the holidays.

Grow your niche by listening to yo­­ur community.

ASUS invests in the community it has built by sponsoring gaming competitions and professional e-sports athletes, and building technology to serve their specific needs. Consumers are used to providing their feedback on everything from restaurant menus to iPhone apps and when brands listen, they engender trust and loyalty.

For instance, ASUS has made the keys used in many games more prominent on the keyboard to improve response times for players. It has also developed software to manage audio controls for immersive war games and even improved the way the laptop fans push hot-air away from users for the best gaming experience possible.

“We design each device to make the best experience for that specific use,” said Wong.
Another example of this is the ASUS Zenbook line, which has been designed to be portable and have a long battery life for business users. The trick, says Wong, is listening to what the customers want and providing it in the next design cycle. 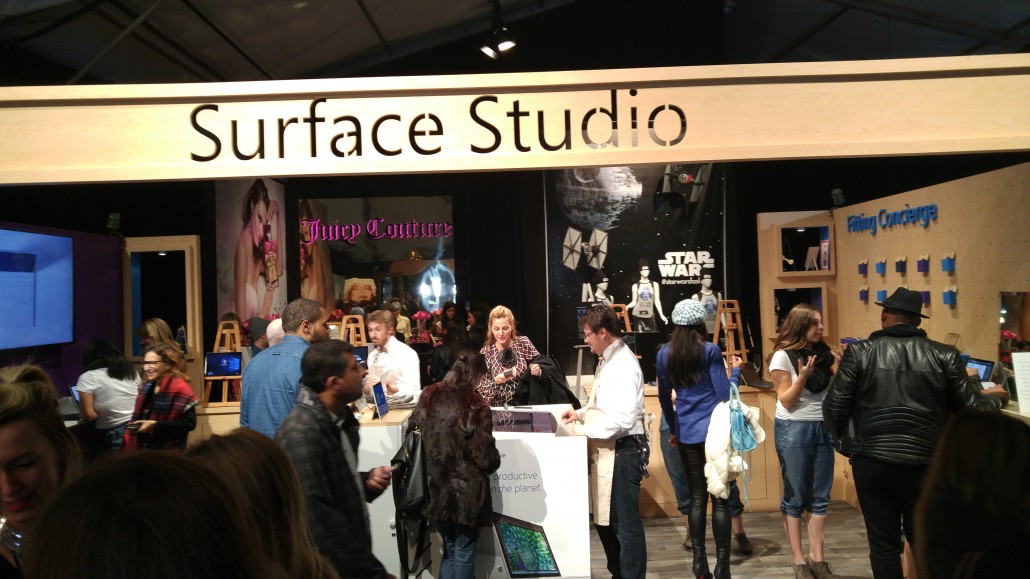 Use experiential marketing to make a great first impression.

Every brand needs to start somewhere and Microsoft is just getting its feet wet in the laptop space. Beginning as a software company, Microsoft moved into producing tablets—now in their fourth generation—it has introduced its first laptop, the Surface Book, this October. 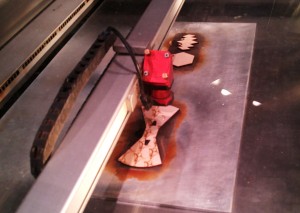 To help give the Surface Book a push, the company targeted the world of high fashion by sponsoring Toronto’s World Mastercard Fashion Week earlier this month. They brought an experiential marketing installation and gave attendees the chance use the Surface 4 tablet to design their own wooden bowtie or emblem that a machine etched with a laser live before-your-eyes.

The installation coincides with the opening of a new Windows store on Fifth Avenue in New York City’s Fashion District. Pushing brand experiences onto the fashion industry’s audience is helping the company develop a new frame of reference — that the software company produces attractive hardware.

For B2B marketers, the struggle is real. Presenting our products in a fun and sexy way sometimes doesn’t come as easily...