How To Build Relationships With Journalists On Social 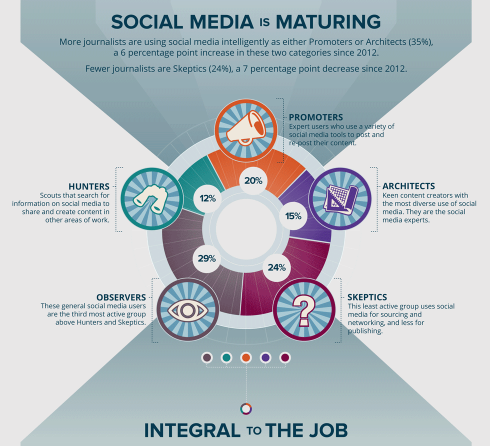 Grabbing the attention of journalists on social media can be a challenge and today it is more important than ever.  After conducting a survey of more than 3,000 journalists from around the world, we found that social media has become an integral part of their job.  More than two-thirds of reporters are on social media researching stories, accepting pitches, finding sources, and promoting their work.

“57 percent of journalists say social media has increased their productivity and 51 percent would be unable to do their job without it.”    – 2015 Social Journalism Study

Knowing this, how can you take control of your own social network and use it to further your goals in PR? Eric Alper, eOne Music Canada’s Director of Media Relations, spoke to us about how he builds relationships with publications and journalists on social media.

Alper is an influencer in his own right. He hosts a radio show on Sirus XM, is a correspondent on CTV and has been recognized by Billboard Magazine, Paste Magazine and The National Post as a leader on social media. While his own network helps, he credits his continued—and increasing–success to hard work, experimentation and good manners. Here are Alper’s tips for curating effective social media relationships. 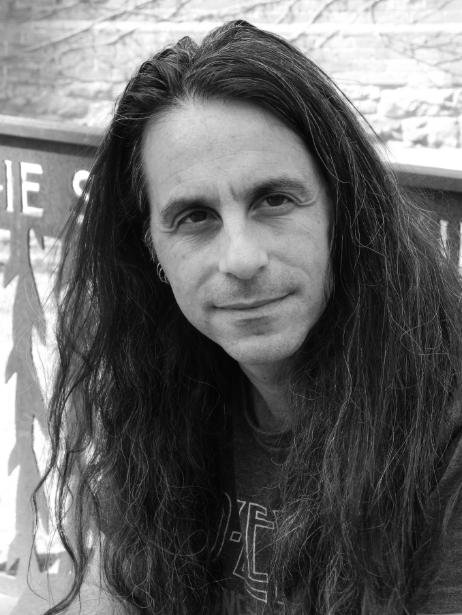 1. Know who you are pitching.

“On social media the same ground rules still apply [as with traditional media],” said Alper. “Be friendly, be prompt and—above all else—mindful of other people’s time.”

Social media makes accomplishing this easier than ever by providing a greater depth of knowledge about a reporter without needing to dig through their work inside a publication.

“You can tell when someone loves a live show or when they are on vacation,” said Alper explaining that what someone shares gives you insight into their interests so you can tailor a pitch.

Quick hits on social media can be as valuable as a feature in a daily.

“Someone’s professional work at a magazine has a lot of value, but from a band’s perspective, a Vine video or Instagram share can be more impactful,” said Alper. “We can share that and repurpose it right away.”

If you are measuring the success of your outreach only by inches of copy you might be missing out on your most influential relationships.

“If I share something at noon, by 12:05 it will be off most people’s feeds,” said Alper, who combats this by crafting different messages while sharing the same content.

This helps spread the core message without seeming repetitive and reaches different audiences who may not have been interested in the message at all.

However Alper says, paraphrasing Nobel Laureate Ellie Wiesel, “The opposite of love isn’t hate. It is apathy.” If you don’t receive the engagement you want, change your tactics.

4. Align your messages to journalists’ deadlines and mediums.

Canada is a big country with four time zones. Message with journalists at times that suit their schedules and make yourself or brand spokespeople available when it works in the journalist’s market. By knowing your target media professionals well you can reach out with the right message, on the right medium, and at the right time.

“Today you can publish a music video on Facebook and in six seconds I know if a writer ‘Likes’ it or not,” said Alper. “I can get immediate feedback.”

Learn more about how journalists engage on social in our 2015 Social Journalism Study infographic.

6 Shocking Facts About the Pan Am Games

Some have argued recently that Toronto’s Pan Am Games have been a marketing disaster. While tickets sales may be been...