With more than 68 million fans in North America the National Hockey League (NHL) is a shining example of how content can drive engagement with a brand. Here are some best practices to steal from the marketing and PR teams within the NHL. 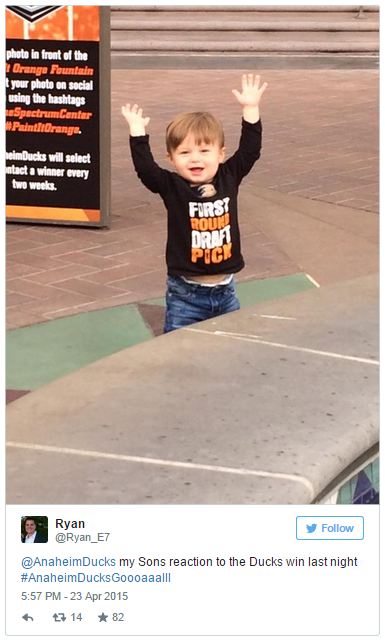 Whether it is through a contest or a street party, create a dialog with the people in your community to raise your brand’s profile. The Anaheim Mighty Ducks’ marketing team did just that for this playoff season with its #PaintItOrange campaign.

They used a social media hashtag as a rally cry for the city to #PaintItOrange by decorating houses, cars, faces and children in the team’s colour or Ducks’ apparel. Beyond just the launch of the promotion, the team has been active in responding and retweeting fans’ posts. This furthers the reach of the campaign while endearing the brand to its community and enriching the experience for fans.

The campaign did not stop with Twitter social media either. The organization hosted a beach party to kick start it and sent schools throughout the region thousands Paint It Orange t-shirts asking for creative group photos of students wearing them in return. 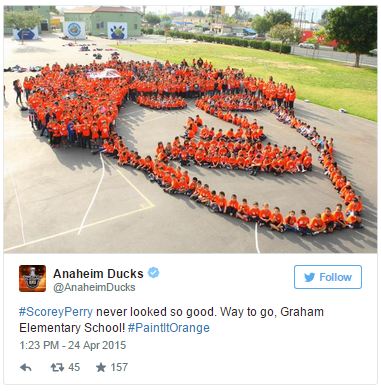 At its core, the NHL is a content company. The organization produces hundreds of hours of game footage a week all while growing its social footprint on a variety of platforms. The NHL has built a community of 3.43 million followers on Twitter, 3.7 million fans on Facebook, more than 555,000 subscribers to its YouTube channel and 227,000 followers on Vine—all with rich content unique to each platform.

For Facebook, the marketers publish game photos with inspiring captions and create comedic graphics to encourage sharing. Like this one that help’s hockey fans get out of housework. 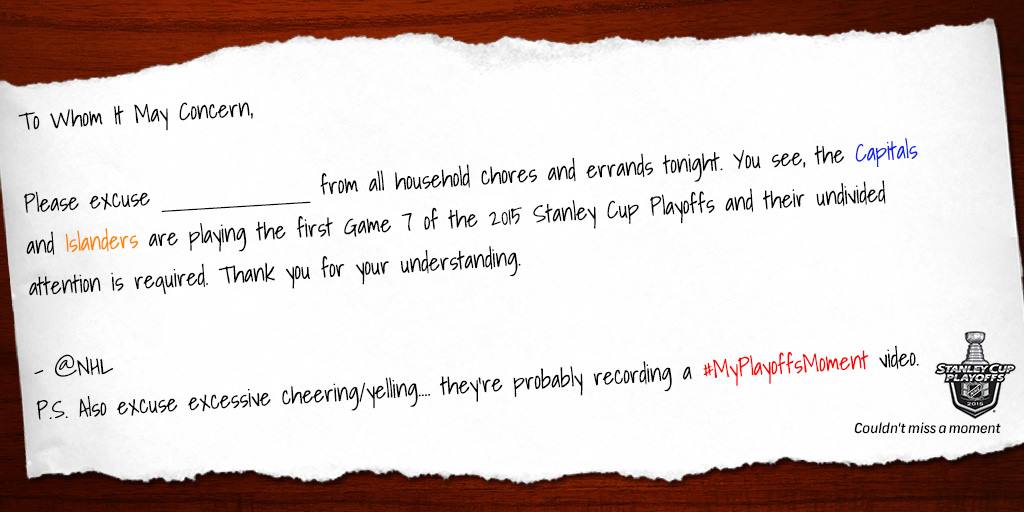 This exemplifies how the artists, copywriters and social media managers are developing medium specific materials to engage with fans in multiple ways. Every social channel has its own unique set of strategies based on the way consumers use it. By optimizing your content to suit each, you can increase engagement and reach more people.

Not every brand has access to some of the best athletes in the world. However, by engaging with your audience, diversifying your content and experimenting with new mediums you can expand your reach and add value to your network.

Editor’s Note: For reference, James Rubec is an Ottawa Senators and Winnipeg Jets fan. Tweet your condolences to @Cision_Canada.

Why PR and Paid Media Distribution Need Each Other

What comes to mind when you think about public relations? Traditional PR has for a long time lived exclusively in...